Weighing in on the Asian Century with Prof. Jamus Lim 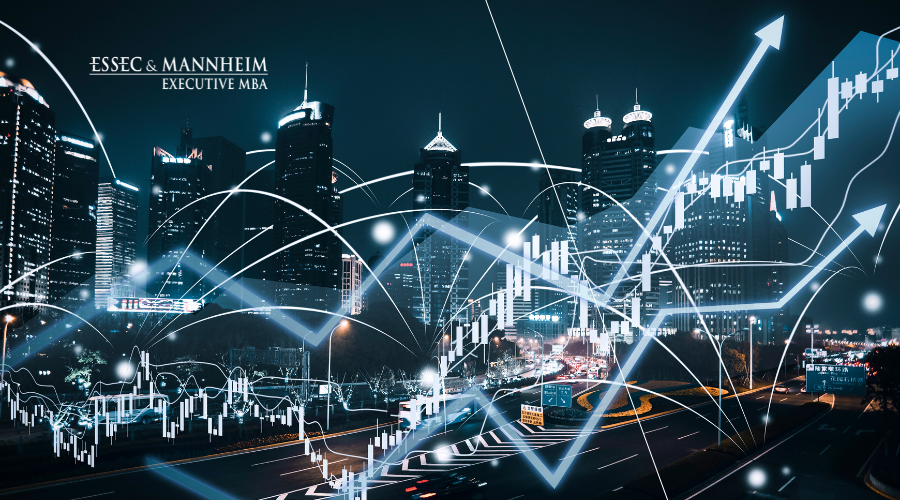 From its Dragons like Japan, Hong Kong, Singapore, Taiwan, and South Korea, to the Tigers of Malaysia, Indonesia, and Thailand, it is apparent that economic development in Asia follows a vastly diverse trajectory. To understand and thrive in the Asian century is to understand the social, historical, and political factors driving this disparity. Jamus Lim, Associate Professor of Economics, shares his take.

The bustling cityscapes of Taiwan, Singapore, and Japan paint a convincing picture of Asia’s economic miracle. While in the 1900s, there was marshland, fishing villages, and even the remnants of war, today, one will find towering skyscrapers, networks of roads, malls, public utilities, and more—all of which symbolize rapid development and growth.

But move a little further from the city center in advanced economies like Mumbai or Kolkata, and the picture is vastly different. The dilapidated housing and overcrowding in the slums are a stark reminder that growth aside, significant challenges in economic development remain, Jamus Lim, Associate Professor of Economics, aptly pointed out at ESSEC Experience Week 2022.

Lim was speaking at the ESSEC & Mannheim EMBA Faculty Showcase, where he conducted a mini-masterclass on Asian economies.

Drawing from his diverse experience as an economist for investment and wealth advisory, ThirdRock Group; Abu Dhabi Investment Authority (ADIA), and the World Bank, he encouraged the audience to consider the diversity within the Asian region when analyzing its economic growth and question the reason why.

“A big part of understanding Asian economies is to explore their development—to find out what commonalities led to their success and what the sources of divergence are,”  he said.

He noted that one major difference lies in each country’s institutional structures. While Hong Kong adopted free market principles conducive to its integration into the global economy, China preferred a centrally-planned system, and India, for a great deal of time, India was mired in socialist beliefs, he said.

Colonialism also had a large part to play, especially in Southeast Asia. Places like Singapore had a more beneficial relationship with the colonial powers, but in other areas of Asia, there was little human and physical capital development, leading to these countries languishing when Western powers eventually departed.

“These were decisions that were made in the midst of the Cold War and before, but their legacies continue to haunt many of these economies,” Lim mused.

More than Meets the Eye

Even for growth factors common across Asian countries, such as capital accumulation and openness to trade, there is often more than meets the eye, he added.

Take capital accumulation, for example. “Asia accounts for about two-thirds of the industrial robots that are deployed in the world. And of that two-thirds, China accounts for half. These economies now drive a lot of that accumulation process of capital globally, and that’s a key part of what explains their rapid growth in per capita income,” Lim said.

However, he cautioned that upon deeper analysis, this capital growth has not led to corresponding increases in productivity. The growth rate for dragon economies—which could hit 10 percent a year—fell to just one to two percent when measured on productivity alone.

Revealing a chart showing trade openness by region from the 1960s to 2016, he also pointed out that much of South and East Asia’s trade as a percentage of GDP lay far below other parts of the world—all the way up till the 1980s.

“So it’s a little bit of a myth to say that these economies simply opened up the floodgates to international trade and finance…instead, it’s the way they managed the process of opening up with carefully identified industrial policies that played a large part,” he said. What is more valuable, perhaps, is to find out what these policies are, why they were put in place and the future implications of each.

A Reminder of the Complexities of Asia

Driving home his message about the intricacies of Asia, Lim wrapped up his masterclass with a series of charts and calculations depicting the GDP changes over the years. Most of the information was expected—it showed economic power gravitating towards Asia. But one stood out for showing that back during the Roman Empire, it was not countries in the west that held economic power, but regions like South Asia, China, and India.

“That’s why I say it’s not so much a rise of Asia as much as a return of Asia,” Lim declared. And as he has demonstrated, in Asia, where diversity runs deep, and there is often far more than meets the eye, this return can have great potential—for those discerning enough to read the region. 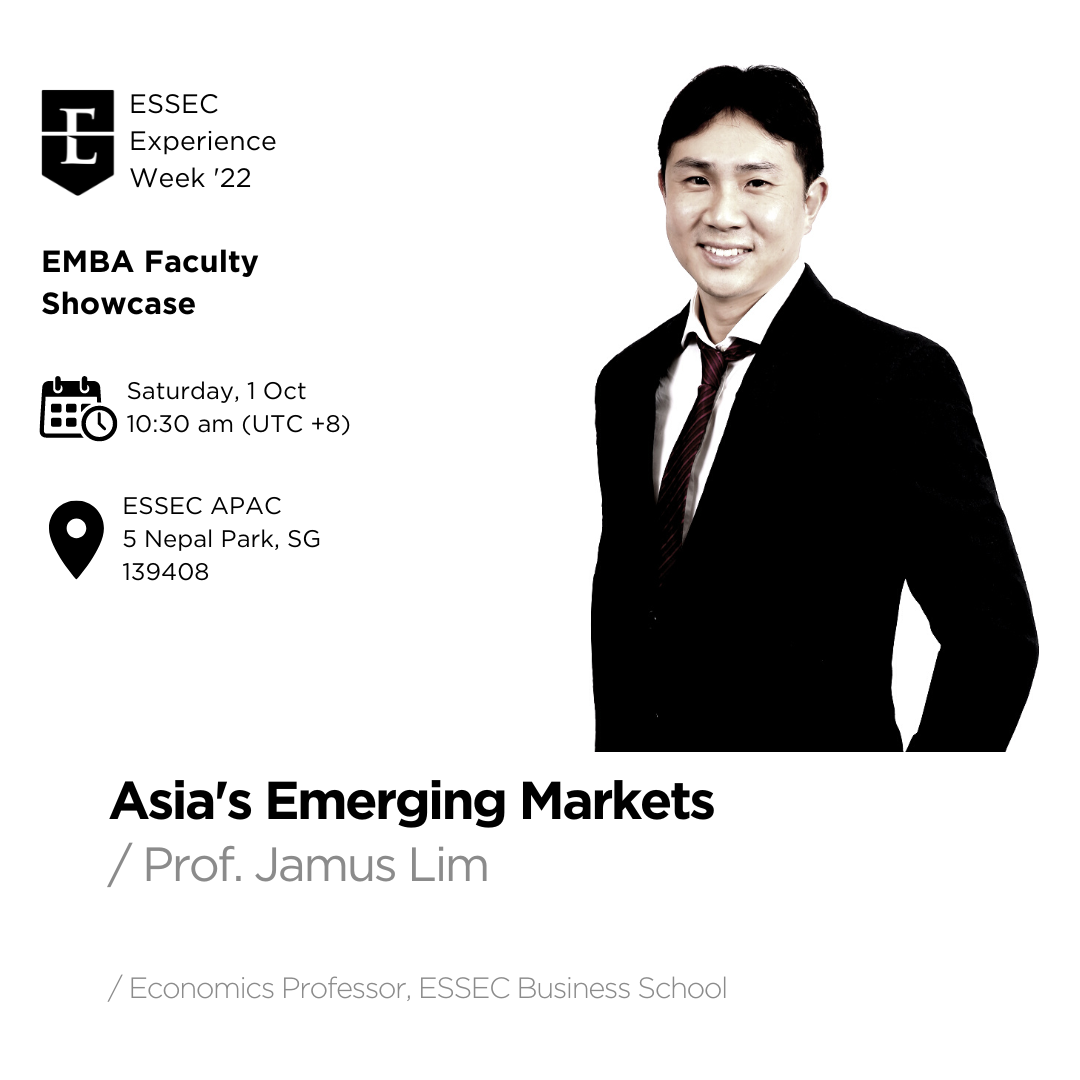 Prof. Jamus Lim specializes in economics at ESSEC Business School. Find out more about the ESSEC & Mannheim EMBA at Asia-Pacific and the courses he teaches: https://executive-education.essec.edu/en/program/embas-en/emba-asia-pacific-en/.