Why Should Businesses Care About Politics? Prof. Cedomir Nestorovic Shares His take 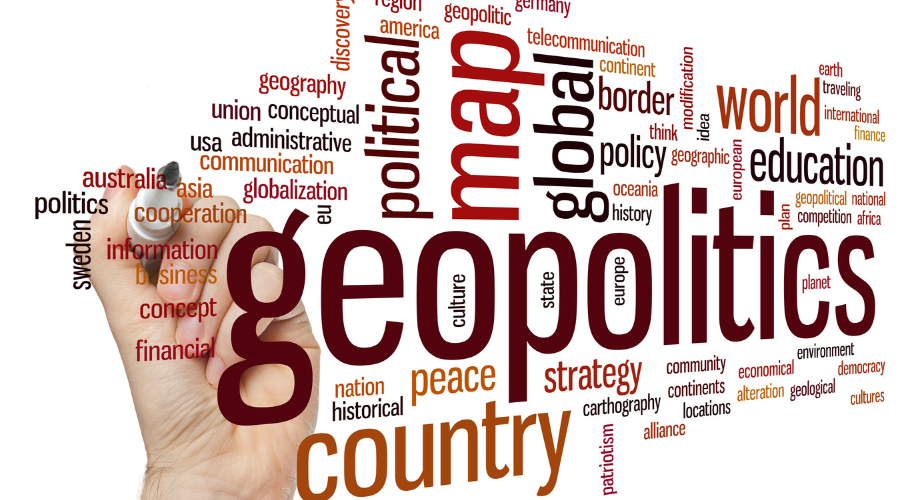 With examples from the metaverse to cryptocurrencies and even Squid Game, Cedomir Nestorovic, Academic Director, ESSEC & Mannheim EMBA Asia-Pacific, demonstrates how politics and businesses are inextricably linked.

One need not look further than to the Ukraine War and the sanctions imposed on Russia to see a connection between business and politics. While the financial costs may be sufficient to compel some to cease operations in the country, there are others that argue that, money or not, businesses have a moral imperative to pull out of Russia. But for companies that have invested millions of dollars into the country, who will compensate them for their loss?

“This is why it is not just a question of politics; it is not only a question of tragedy… There is also a component of business,” Cedomir Nestorovic, Academic Director, ESSEC & Mannheim EMBA Asia-Pacific, matter-of-factly stated at the EMBA faculty showcase held during the ESSEC Business School Experience Week 2022.

As the ESSEC Business School Geopolitics Professor, Nestorovic is all too familiar with those from the business world telling him that they are not interested in politics. To this, his response is frank:  “Even if you don’t want to go into politics, politics will come to you, and when it does, it will strike hard.”

Speaking during a mini-masterclass titled “Mastering the Power of Geopolitics,” Nestorovic reiterated the importance of considering politics in business and sought to help the audience understand the interdependence between the two worlds using the three factors of space, state, and power.

Space: Who Sets the Laws of the Land?

He set the stage for the discussion by challenging the notion that corporations are bound to follow the laws of the state they operate in.

“Does the corporation have a territory, and is this territory different from the state? If so, we may have a corporation acting like a state while in a state,” Nestorovic declared. To illustrate his point, he drew the audience’s attention to Saudi Aramco, one of the largest businesses in Saudi Arabia. Within the company’s compounds, gender segregation laws of the country do not apply, he explained, noting that this a prime example of how “the physical space which belongs to the corporation can have different laws.”

Elaborating on the notion of state sovereignty further, he called the audience to consider two important factors: Military and currency.

One might think that control of both of these are held by the state. However, in the past, it was common for corporations to have their private armies and banknotes. Today, traces of this privatization are seen in China’s private security companies sent abroad to protect corporations, global security companies like GS4, and private armies like Constelis and Wagner Group. Coupled with how privately owned cryptocurrencies have become increasingly popular, it is again arguable that state sovereignty, at least in these areas, will not hold in the future.

Power: Who holds it?

As a final point for the audience to consider, Nestorovic turned to the concept of power.

He observed that a country’s soft power is often created by the corporations within it and cited Singapore, ranked third for soft power in Asia, as an example of a nation who has become “indispensable” simply because of the global businesses that call the island-state home.

Second on the list, South Korea no doubt has influence because of the private sector work that has taken the world by storm—including but not limited to the hit series Squid Game, Kpop music, and Oscar Award-winning movie, Parasite. Japan, which topped the charts, holds equal weight, although its culture is officially curated and promoted through a state-driven campaign called Cool Japan.

To further emphasize the corporation’s strength, Nestorovic pulled up a list comparing country budgets with company revenues. Within the top 50 are a fairly even mix of businesses and countries. This is why, he said, “at the end of the day, we may have corporations which believe they are superior to the state,” referencing successful businessmen like Carlos Ghosn, Jack Ma, and more who have challenged the government—albeit unsuccessfully.

“So why do we study geopolitics in a business school? Because even if you don't want to deal with geopolitics, it will come to you. It is important for our participants to have this kind of training because they will face this kind of risk,”  Nestorovic concluded. 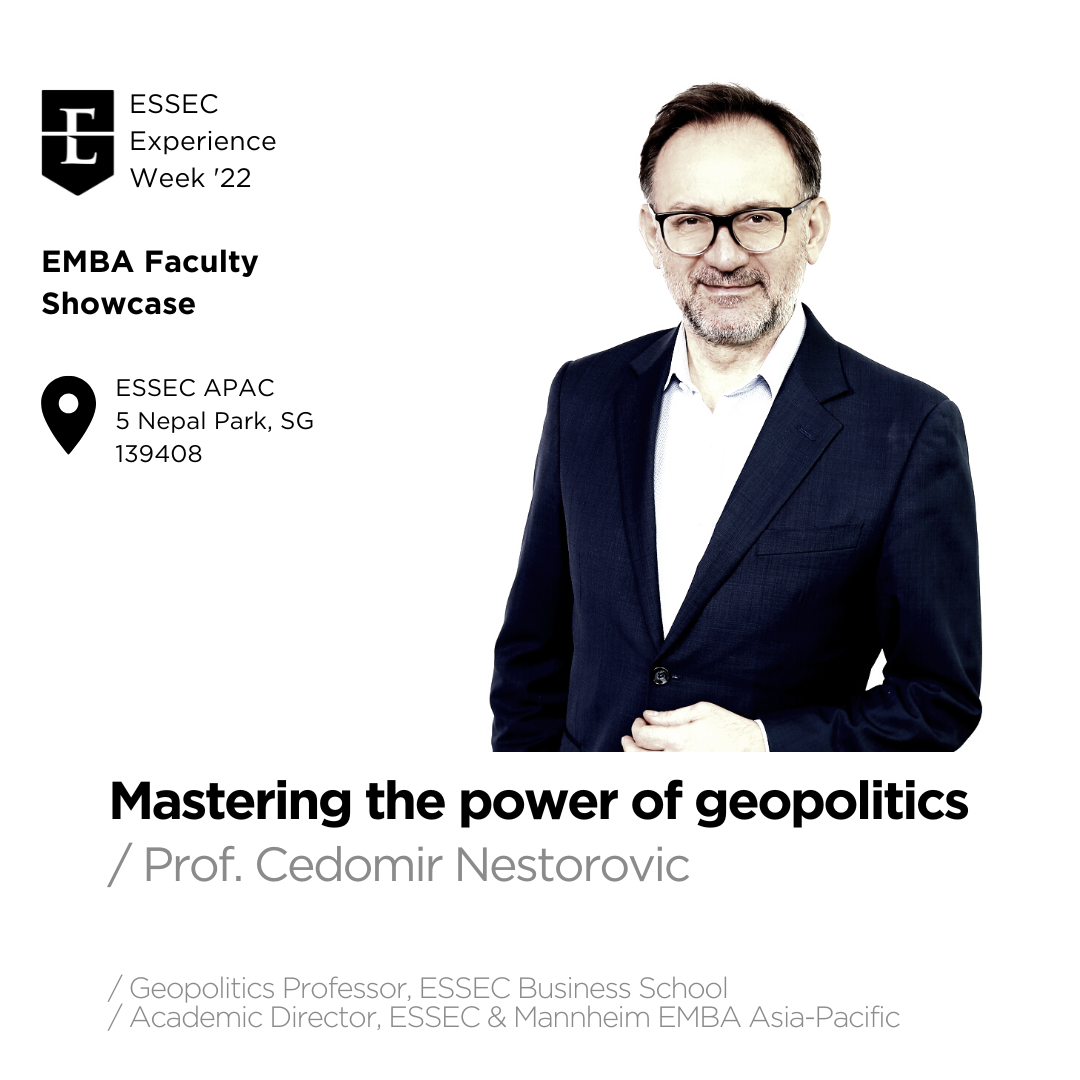